Vallie Bowman-English was elected Clerk of the Toledo Municipal Court in November of 2003.

As Clerk, Vallie has used technology to make the office more efficient and better serve the public.

Vallie increased the public’s access to the Court's records by placing case information online on the Clerk of Court's website.  Prior to this, the public had to call or come to the Clerk's office to receive this information.  Images of court documents are also available on the website.

Vallie launched a mobile court app that allows users to keep track of their court dates and case information. She has spoken at national court conferences about the creation and implementation of the app, which was the first of its kind in the country.

Vallie also has implemented e-filing which gives court users the option of submitting their filings electronically through an e-filing application.

Vallie is a past president and current member of the Ohio Association of Municipal / County Court Clerks. She is also the Chair of the Criminal Justice Coordinating Council of Northwest Ohio.

Prior to her election as Clerk, Vallie was an Assistant Lucas County Prosecutor under the leadership of Julia R. Bates.  During her employment, Vallie was responsible for the convictions of many offenders charged with crimes such as aggravated murder, aggravated burglary, rape, felonious assault, drug possession and trafficking, forgery, escape, and grand theft.

Vallie was born and raised in Toledo, Ohio.  She is a graduate of Jesup W. Scott High School, and received her Bachelor’s Degree in Political Science from the University of Toledo in 1992. Vallie received her Doctorate of Jurisprudence from the Ohio Northern University College of Law in 1995.

Vallie lives in Toledo with her husband Ian and their son. 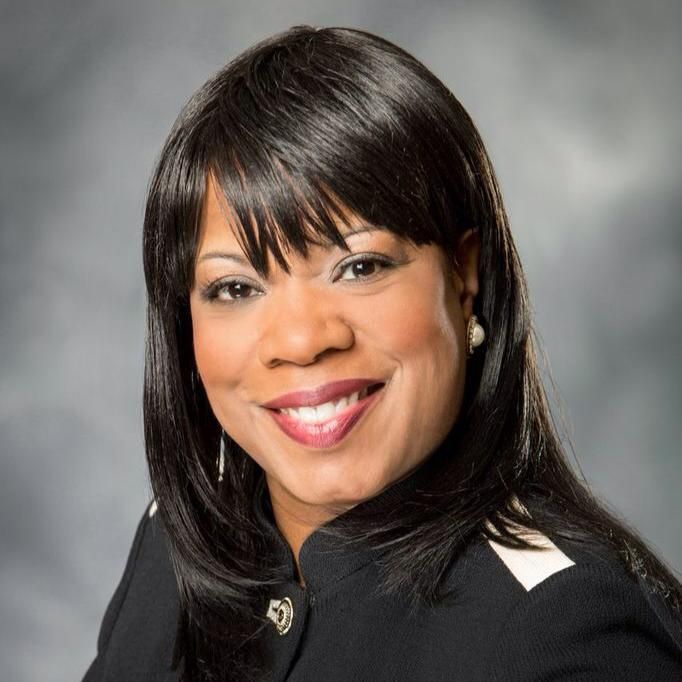